Our expert team provides professional, quality and respectable work with a friendly process. 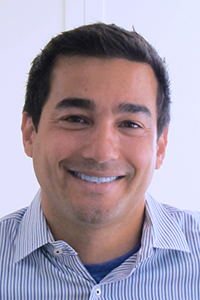 Growing up on Long Island, Benvenisti had a seemingly innate curiosity for buildings, construction, and how things were put together.  His father, a skilled wallpaper hanger and painter allowed the young Benvenisti to tag along to job sites on the weekends.  Watching his father on the job fueled his interests in building and design even more, and soon these weekend tag-alongs evolved into his first job!

As Benvenisti’s teenage interests spread to sports and friends, his father’s company was expanding into condominium building and remodeling, therefore, Benvenisti was given more responsibility.  And despite these new interests, he always found time in the summers of high school, then college breaks, to continue working alongside his father until he left for the West Coast.

With many years and many miles in between, Benvenisti realized another facet of his father’s success beyond the quality of his work.  His father took great care of his reputation through hands on, customer service and hiring only the best.  As a result, Mr. Benvenisti counted many clients and employees as personal friends.

At the helm of his own company, Benvenisti follows these same principles, and looks for them in every member of his team.  Benvenisti takes pride in keeping himself and RBRC on the cutting edge of modern construction techniques and technology without compromising the art of detailed craftsmanship instilled in him from the age of 10 under the apprenticeship of his father. 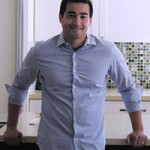 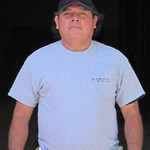 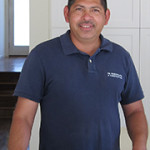 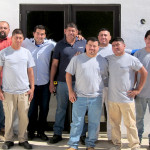 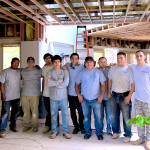 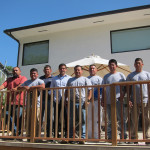 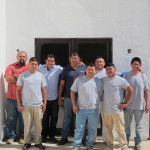